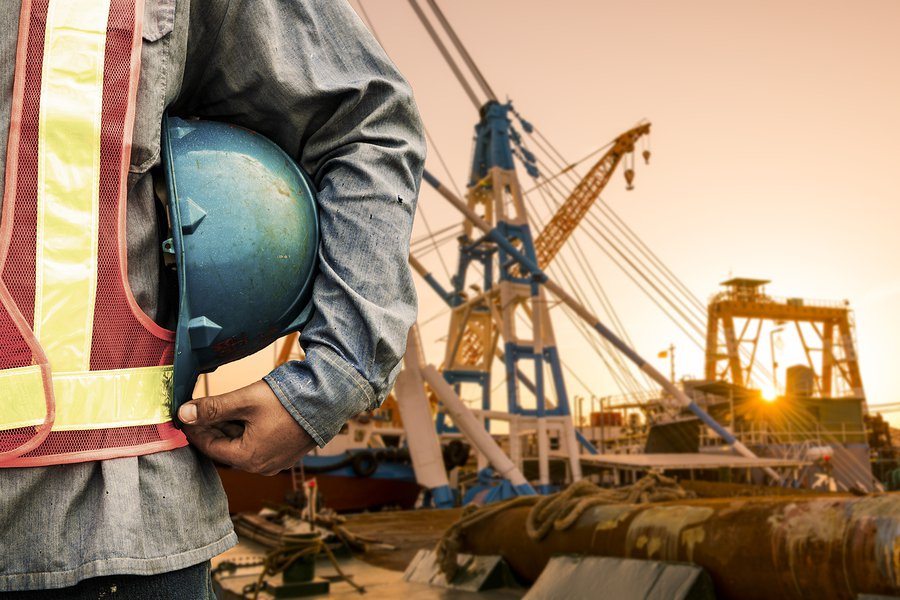 In a podcast interview with Ada Irikefe of The Experience Pod (PWC), Oare Ehiemua, Founder and CEO of OPL Academy discusses her decision to go into the construction space which was fueled by the increasing rate of youth unemployment in Nigeria.

For OPL Academy, the mission was simple: To bridge the skills gap in the construction industry and raise the standard of skills because we find that education within the sector is so poor.

In the Founder own words, “I have a passion for education and I just felt if there’s one industry where I could probably look into that is large enough to absorb unskilled talent, and put them to decent work, it’s probably the construction industry. I looked at macros and the macros were not looking good. You find that there is a huge housing deficit in Nigeria. For instance, World Bank estimates that we need to produce about 850,000 houses annually over the next 20 years, to just bridge this gap in housing. Quality of housing is bad. Two-third of our population in the urban area lives inside substandard housing.”

Another issue was just around the skill. You find that the population of very skilled construction workers, blue collar construction workers which is our focus area, are probably aged on average between 45 to 50 years now, and you don’t have enough of the younger skilled workers coming on board now to close that gap.

For me, construction was a no brainer especially given my passion for education and I just feel that if we can address the skills gap, then we could sort of have the domino effects on all the other macros that are looking quite negative at the moments within the industry. As to why we decided to go into this now, I just feel we are sitting on a time bomb, and if we do not address this now, it is going to cause serious issues later.

In the interview, she goes on to explain the importance of upskilling, its relevance in this digital economy as well as what OPL academy is doing differently to build the construction industry in a Digital world such as ours. She further opines on  Automation and Robotics leading to Job losses and according to her, “I don’t think that technology will ever replace completely 100% of the human function especially roles that require you to do some kind of cognitive thinking. These things are skills that humans have and enable them to adapt that robots do not necessarily have. I do believe that technology is increasingly being used, especially robots to just increase efficiency in the job, to reduce wastage levels and just as a cost measure as well.”

OPL Academy runs like a professional ethics program, which is more service oriented because of the belief that most people in this construction industry are servicemen. These high potential workers are upskilled with professional ethics and other soft skills, and then connected to jobs with reputable construction companies. Through OPL apprenticeship program, these workers get hands-on training in their respective company placements, and they also get exposed to best practices and leading technologies.”

Stay connected with us on social media

About
News & Events
Our Partners